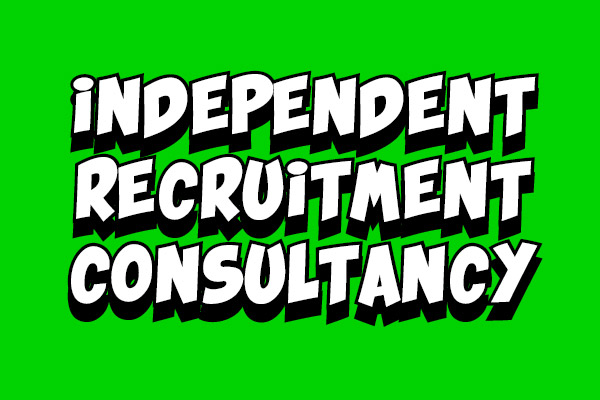 The Benefits of Employing an Independent Recruitment Consultancy

At PureKat Consultancy, we are extremely proud to be an independent recruitment company. Being an independent consultancy brings a number of benefits for our clients and candidates alike. 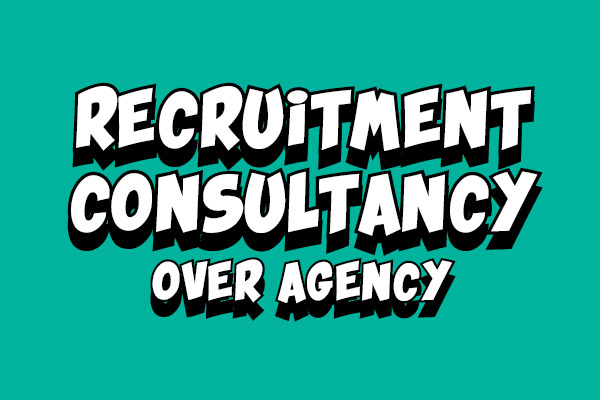 Why We Chose to be a Recruitment Consultancy over an Agency

At PureKat Consultancy, we always pride ourselves on our quality standards and a dedication to service that sets us apart from the rest. We have always been a client and candidate focused company, with long terms goals of partnering with our clients and candidates in order to aid them with their growth and plans for their futures. Our focus on quality and clients is just one of many reasons that we chose to establish ourselves as a Recruitment Consultancy rather than a Recruitment Agency. 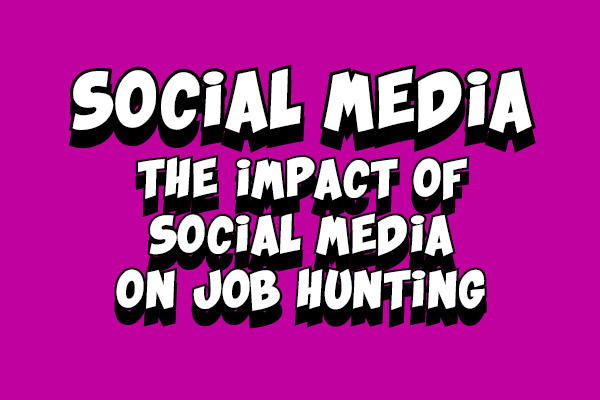 The Impact of Social Media on Job Hunting

At PureKat Consultancy, we know how important social media is. Our social media platforms have been invaluable to us within the recruitment industry, from promoting our brand to interested clients to finding the most talented candidates, perfect for our vacancies. Whether you love it or hate it, you can’t deny the importance of your presence online and how essential it is to get it right. 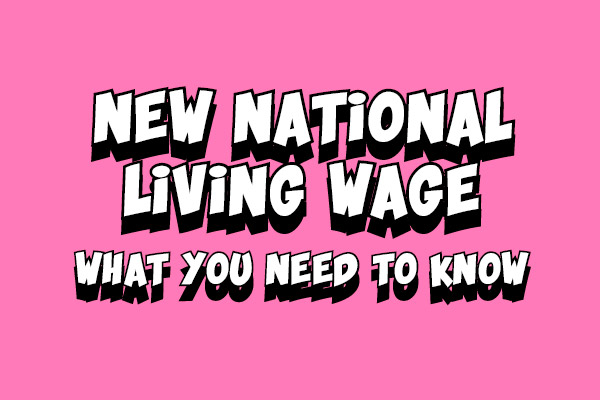 It’s April soon, and the start of the new tax year. We know that the fresh tax year can often bring confusing law changes that are difficult to get your head around - and that’s why we’re here to help. At PureKat Consultancy, we are dedicated to making a conscious effort to keep ahead of important employment news, in order to be able to accurately advise our clients on regulations and get our candidates the fairest wage possible. 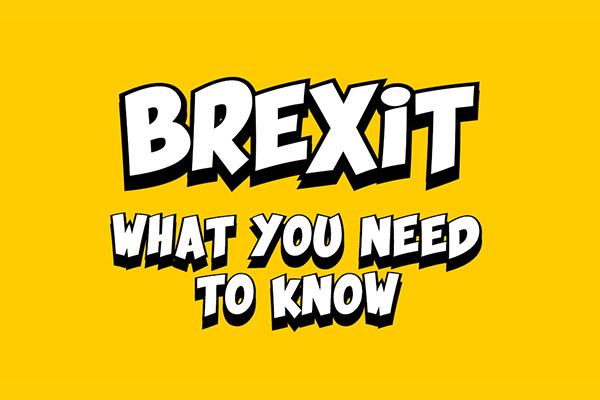 Brexit – What You Need to Know

The past twelve months have been full of uncertainty and instability, and we at PureKat Consultancy know better than anyone the impact that these challenges have had on the recruitment industry. We know this is an uneasy time for both employers and candidates looking for roles, and we’re proud to say that we have everything in place to [...]

People are what make organisations stand out from their competitors.  An organisation’s employees can make or break the company reputation.  A job in the HR and Recruitment sector can involve recruiting and selecting the best candidates, retaining them and keeping them motivated to perform well within the company.  Ensuring companies stay within the ever-evolving employment […] 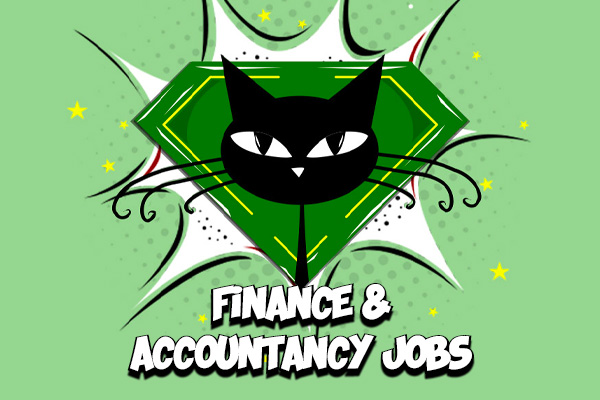 There are a vast number of careers in the Finance and Accountancy sector.  The job roles require a diverse set of skills but will always require an aptitude for analysis and problem solving. Accounts and payroll staff are involved in a wide range of duties including preparing financial records, ensuring they are maintained accurately and […] 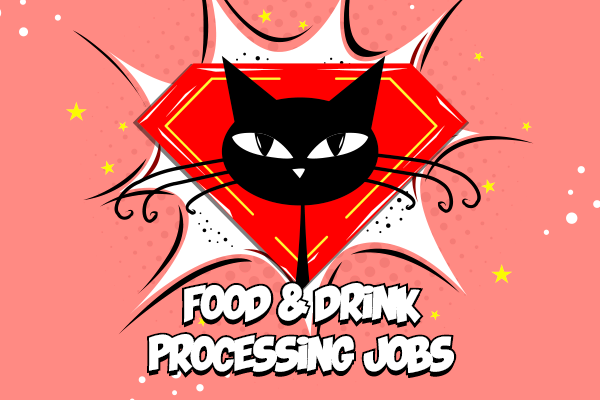 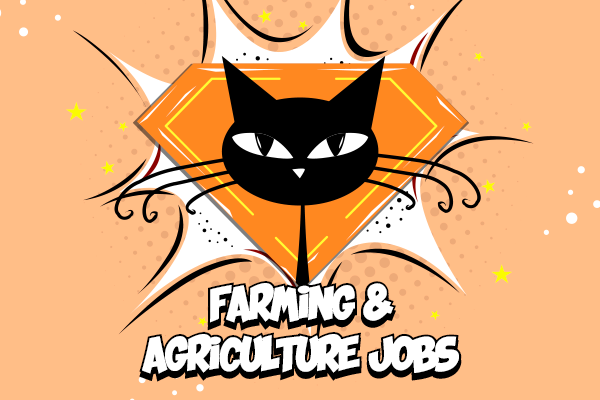 There are a huge number of different farming and agriculture jobs. This diverse industry sector makes an important contribution to the national economy and feeds the nation.   Farming jobs can be on arable or livestock farms, or the farm can be a combination of both.  Arable farming jobs involve the growing and harvesting of cereals, pulses, […] 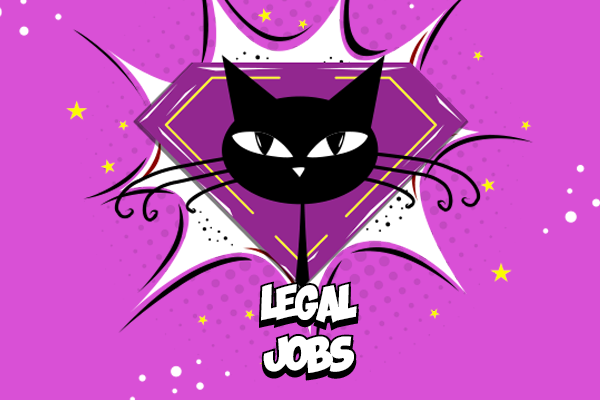 The legal profession offers a wide range of career opportunities from fully qualified solicitors to entry-level roles such as Junior Legal Assistant. The legal sector is a complex and interesting field as it involves all aspects of people’s lives – from conveyancing to probate and criminal law.  It is also constantly evolving as our legal system […] 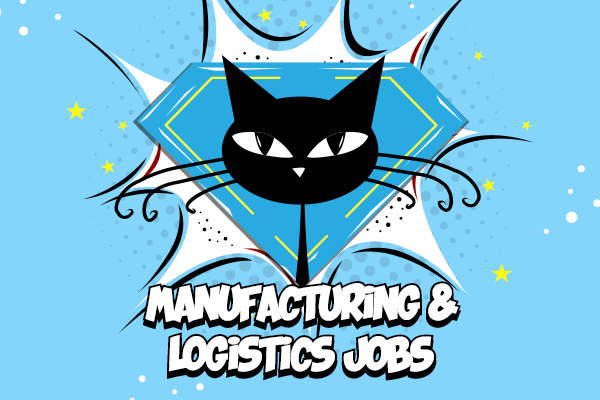 Roles in Manufacturing focus on the process of transforming raw materials or parts into finished goods. Manufacturing jobs cover a diverse range of industries and skills. Jobs in Logistics are involved with the transportation or warehousing of goods. The aim is to ensure supplies, stock, materials, packages and products are processed through the warehouse system […] 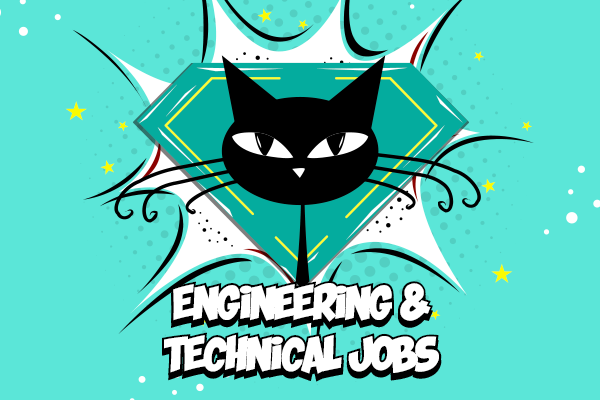 Technical roles cover a wide remit.  From the design and development of products and procedures to the build and ongoing maintenance of various infrastructures.  The common factor is the research, application and transfer of information. Working in the Engineering and Technical Sector requires an aptitude for problem solving, keen technical skills and the ability to […]

IT and Scientific Jobs

Job roles in IT cover a wide range of disciplines from the way data is stored, retrieved, transmitted and manipulated to network management, security, software development and database administration.  What underpins all these roles is the need to be “tech savvy” and a desire to solve problems.  Scientific jobs play an important role in the foundation […]

A Senior Manager can be responsible for a wide variety of duties from setting the strategic vision for the company to ensuring the smooth day-to-day operation of departments, people and machinery. Leadership skills are a pre-requisite to any senior management position that involves the administration of, and communication with, staff and planning, directing and monitoring […] 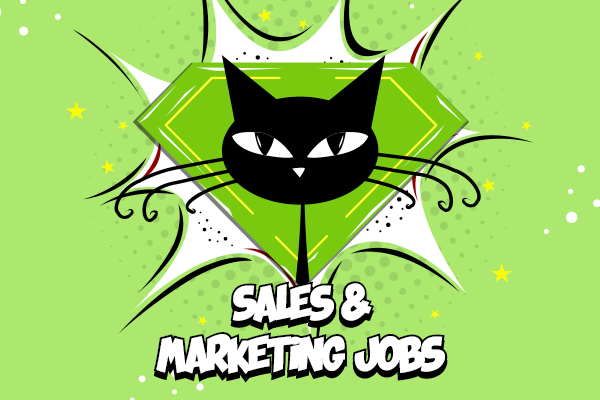 Those employed within Sales and Marketing make a vital contribution to the success of a business. Roles within this sector have a wide range of duties, from selling company products and services to brand management, advertising, promotion, public relations and digital marketing. Do you feel undervalued in your current sales role? Are you fed up of […]

Customer Service staff maintain the reputation and high standards of the service supplied to customers, either via the telephone, email or face to face. Customer Service jobs are at the frontline of a business and can be both varied and challenging. Office support staff perform all forms of clerical and administrative duties to manage and […] 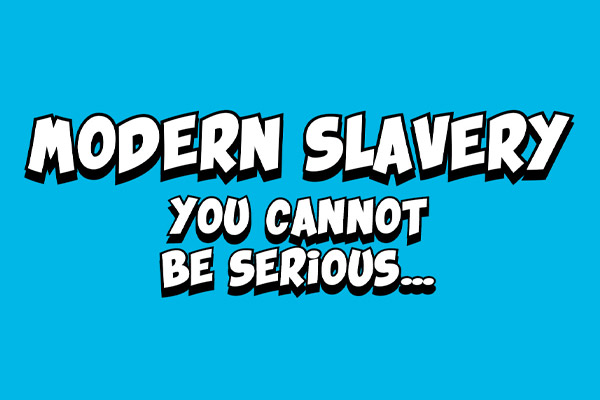 Modern slavery – you cannot be serious…

Well guess what – we are. Granted it is hard to believe that slavery is a “thing” in the 21st century but it is!

There are an estimated 24.9 million people in forced labour. (International Labour Organisation)

An estimated 40.3 million men, women and children around the world are trapped in modern slavery.
(2017 Global Slavery Index)